Not a church, but often mistaken for one, this 120 ft high tower is an early C19 folly, constructed on an octagonal brick core, with applied gothick detailing in  Roman Cement. We were part of a community action which eventually resulted in the structure being brought back from a ruin, by lottery funding and intervention of the Vivat Trust and local authority. We designed and installed the visitor centre exhibition in the ground floor space for open days. The octagonal space had 4 eliptical bays describing different aspects of the tower and its setting, with a circular time line pelmet and central digitally printed cut away model of the tower. The fixed exhibits were supported by av presentations that we assembled and interactive tablets. The Hadlow tower restoration was awarded an Angel Award for community heritage initiative. 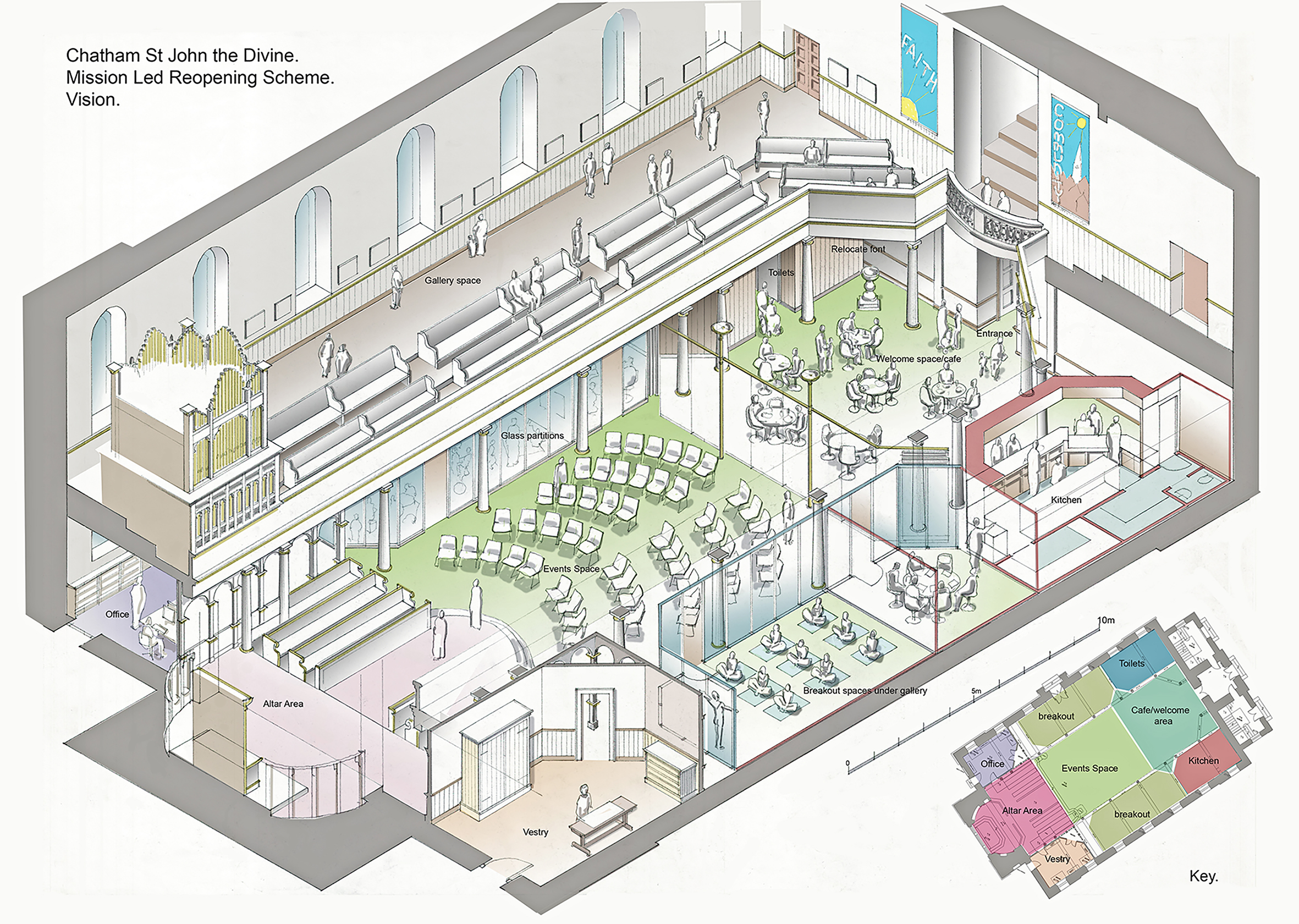 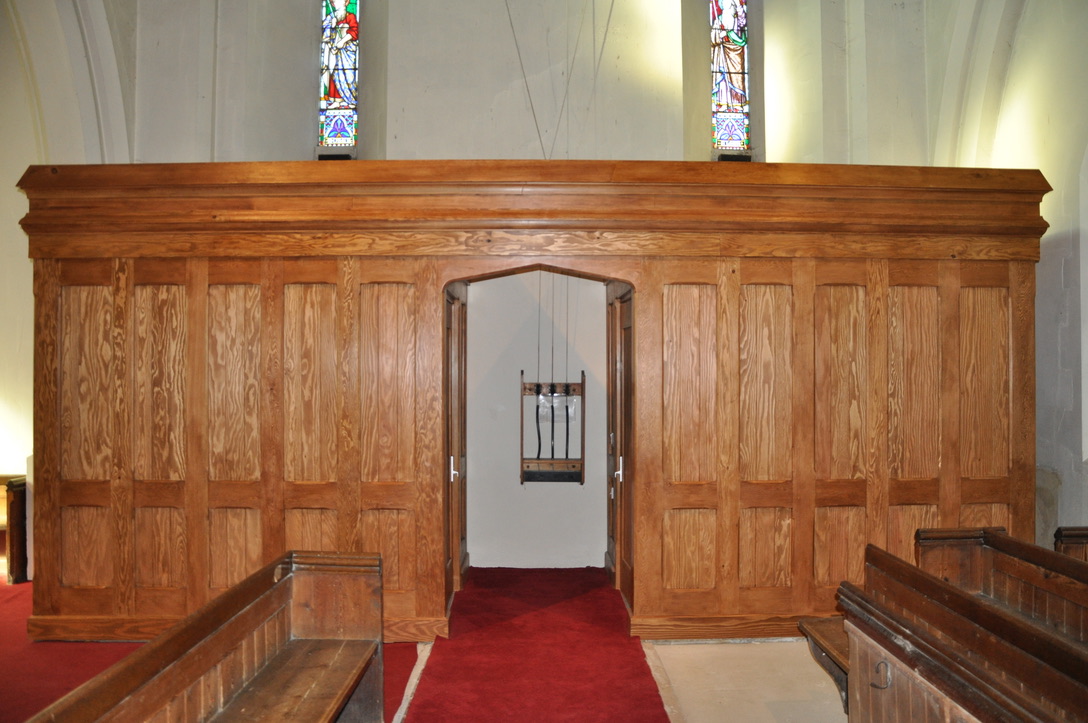